Traditions and customs, modern weddings have tons of ’em: Flowers, rice, something old, something blue, you know the drill. Have you ever thought about how all these wedding traditions originated or what they actually mean? Here’s the meaning behind some of the most popular wedding customs and rituals. 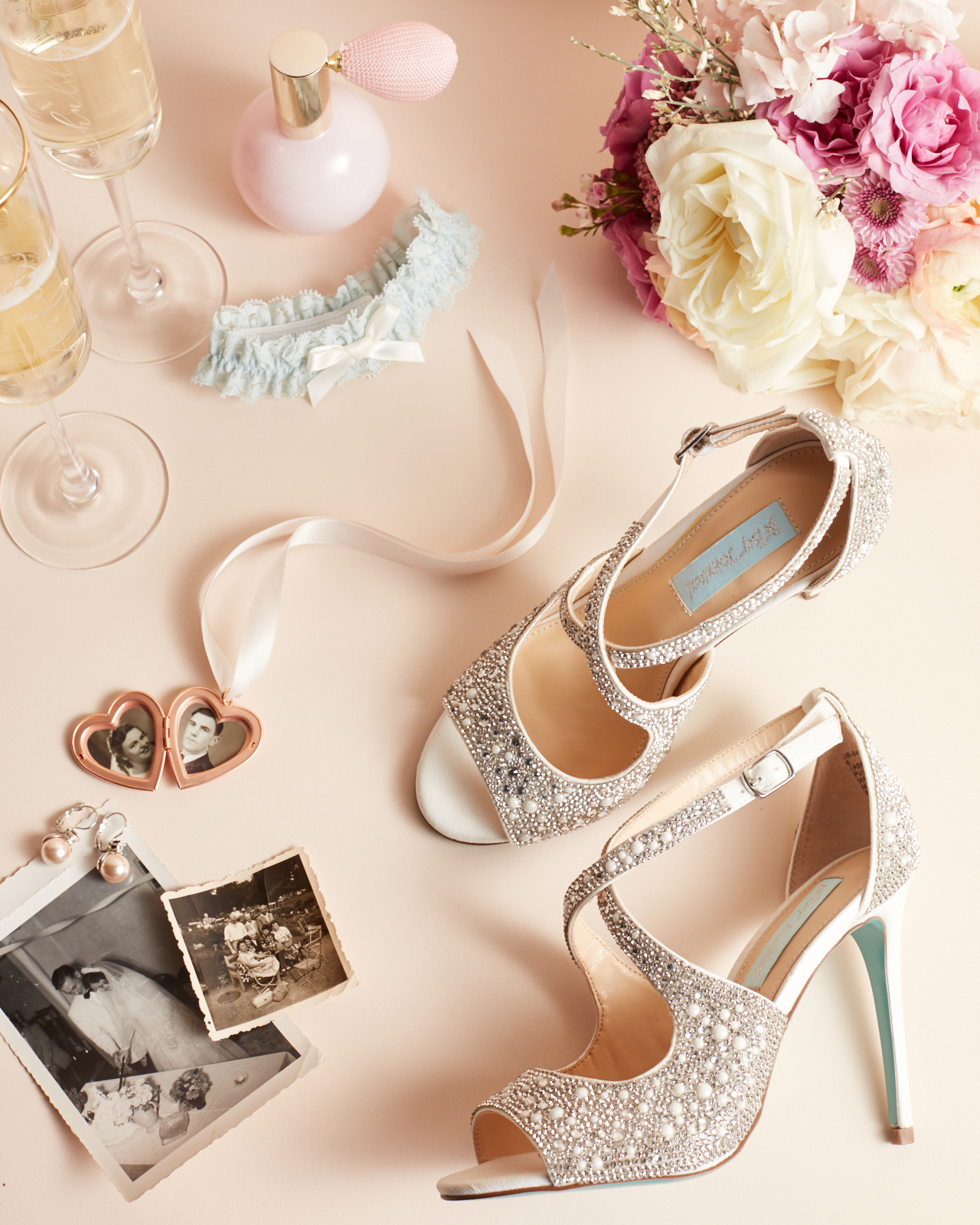 This popular rhyme originated in the Victorian area. Something Old – represents the link to the bride’s old life and her family. Something New – signifies the couple’s new life together as well as their hope for the future. Something Borrowed – originates from the idea that borrowing something from a happily married woman will impart similar happiness to the new bride. Something Blue – represents fidelity, love, and purity. Lucky Sixpence in her Shoe – signifies wealth, both financial wealth and a wealth of happiness.

2. Wedding Tradition – Bride and Groom Not Seeing Each Other Before the Ceremony

This tradition stems from the early days of arranged marriages – when the bride and groom’s first meeting occurred at the wedding. The two were kept from seeing each other to prevent the groom from bolting should he not like the look of his new bride. The first bridal bouquet did not consist of wedding flowers. Instead, wedding bouquets were originally made of strong herbs such as thyme and garlic meant to ward off evil spirits.

As rice is considered a “life giving” seed, it is thought that by throwing it on the couple they will be bestowed with fertility and have many children. 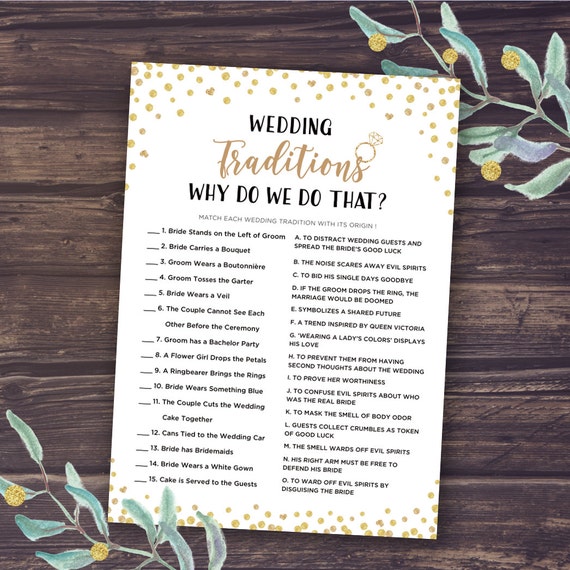 Tradition states that the first bridal shower was given to a poor couple in Holland who was denied the bridal dowry because of the groom’s lowly miller status. The miller’s friends gathered to “shower” the bride with items she’d need to make a new home and enter into marriage. 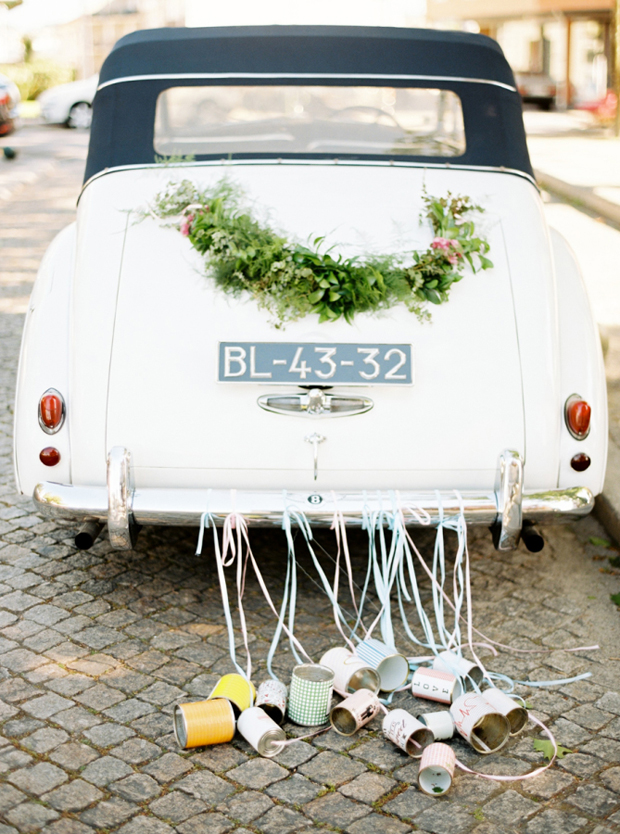 One wedding tradition of the Middle Ages was to ward off evil spirits by banging pots and making a lot of noise after the ceremony. This custom has been replaced by tying tin cans to the bumper of the car transporting the bride and groom. 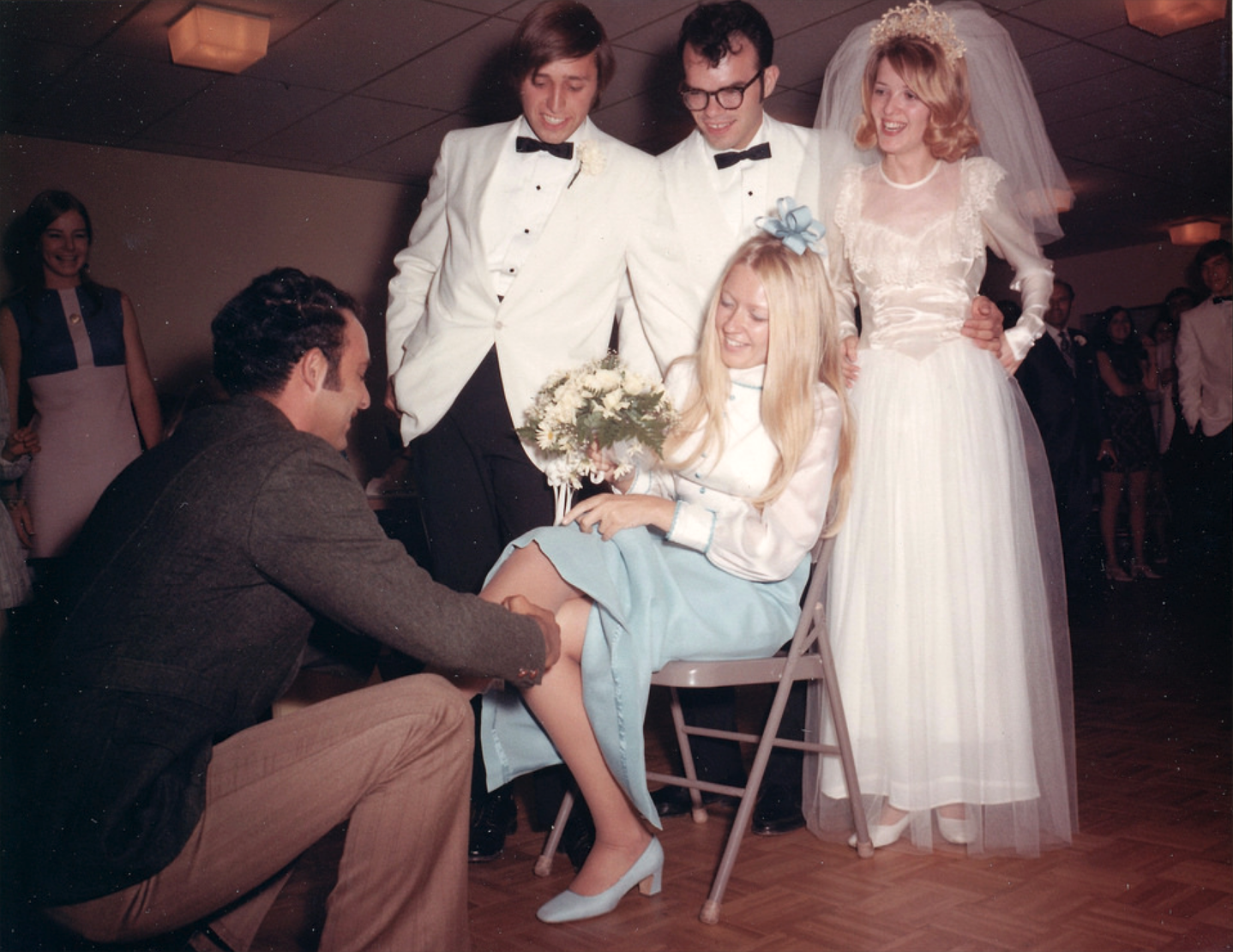 Looking for more? Learn the meaning behind even more wedding traditions here.