Your wedding day is fast approaching. You begin to decide what traditions you wish to include in your wedding. Did you ever wonder about the origins of some of the most common wedding traditions?

1. The wedding dress is one of the most prominent traditions. 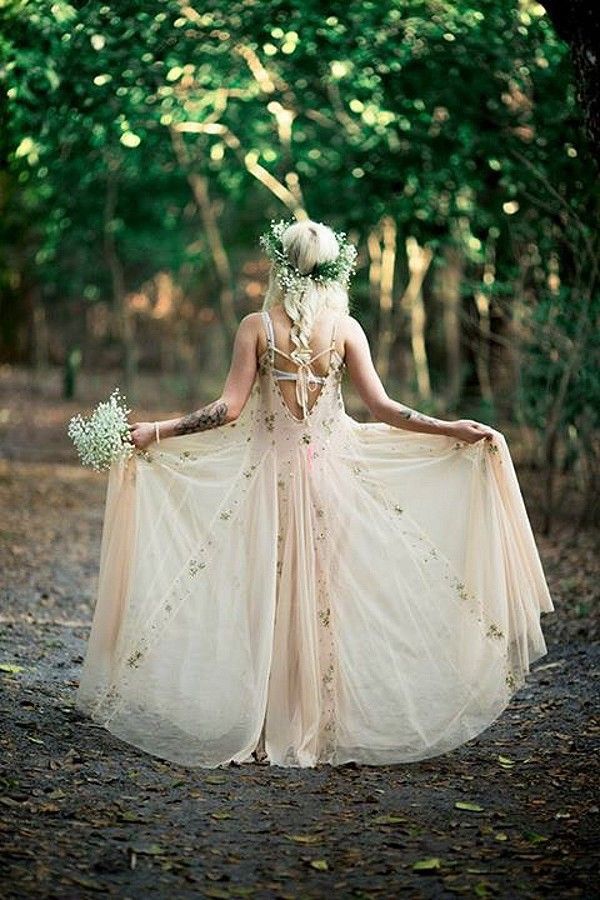 Often white to symbolize purity, the tradition is believed to have been started by Queen Victoria, a notable killjoy in the not-so-distant past. In fact women previously had traditionally worn gowns that were bright and colorful to signify, of course, that your wedding day is supposed to be one of the happiest days of your life. Bright blue (or insert your own favorite color) does a better job communicating joy and excitement than white. So, while many women will choose the white dress simply because the tradition is so ingrained in our society by now, know that you do have another option and it’s an even older tradition. 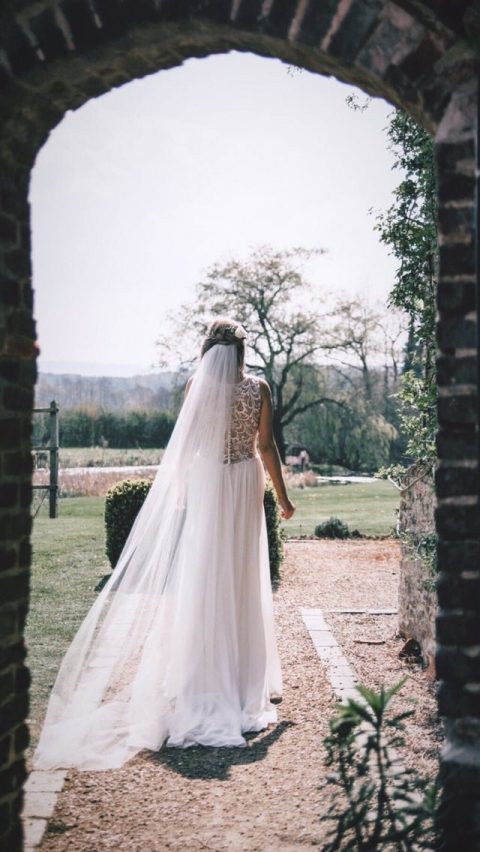 Not all women agree on the length or style — some prefer long veils while others like short ones, some like the simple look while others want it to be ornate — but most agree the veil is almost as important as the dress. Traditionally, the bride wears her veil down until the couple is officially married at the end of the ceremony, a tradition that has its origins in the belief that the veil provided protection against evil spirits, but even this is becoming less common these days as some brides choose to have their father lift the veil before giving her away.

In ancient Rome the kissing of the bride and groom at the end of the ceremony actually served to “seal the deal” literally, as a legally binding contract between the couple. Even betrothals were officially not-yet-official unless sealed with a kiss. Okay, so this one is a no-brainer, you’re leaving this tradition in — but still the history behind it, as with many of the other wedding traditions, is fascinating.

3. It is traditional for a woman to walk down the aisle to stand next to her fianc. 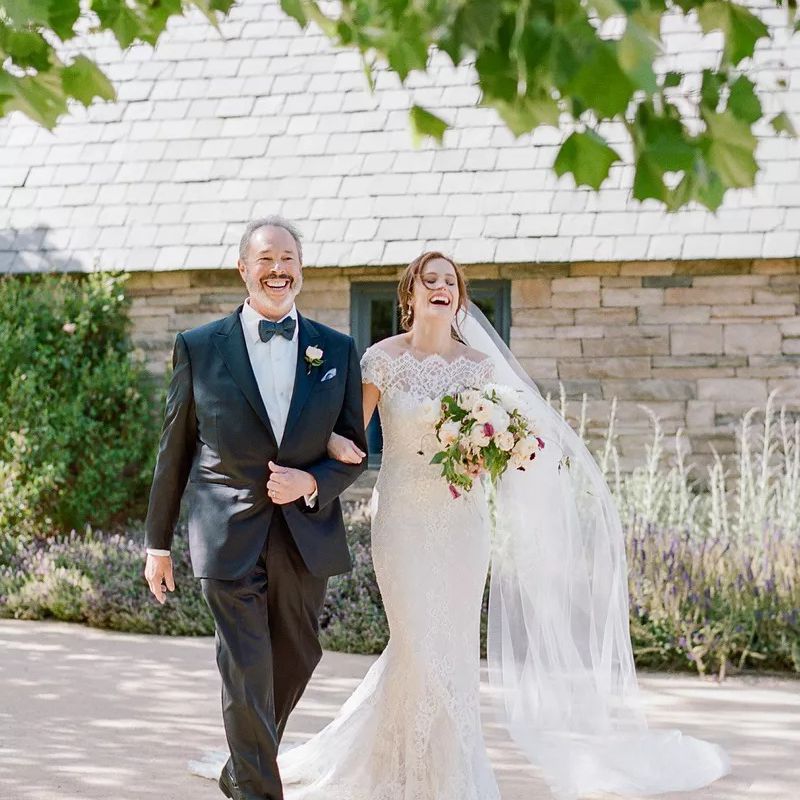 Traditionally a father has walked his daughter down the aisle. In modern times some women are having their mother walk them down the aisle as well and having both her mother and father give her away. If a father is not able to walk a woman down the isle, she often has another family member or even a close friend. The origins of this tradition are not well-established, it has been with us for many centuries.In my research this was one of the few traditions I could not discover a well-established origin for.

4. Most couples have the ring presentation at their wedding. 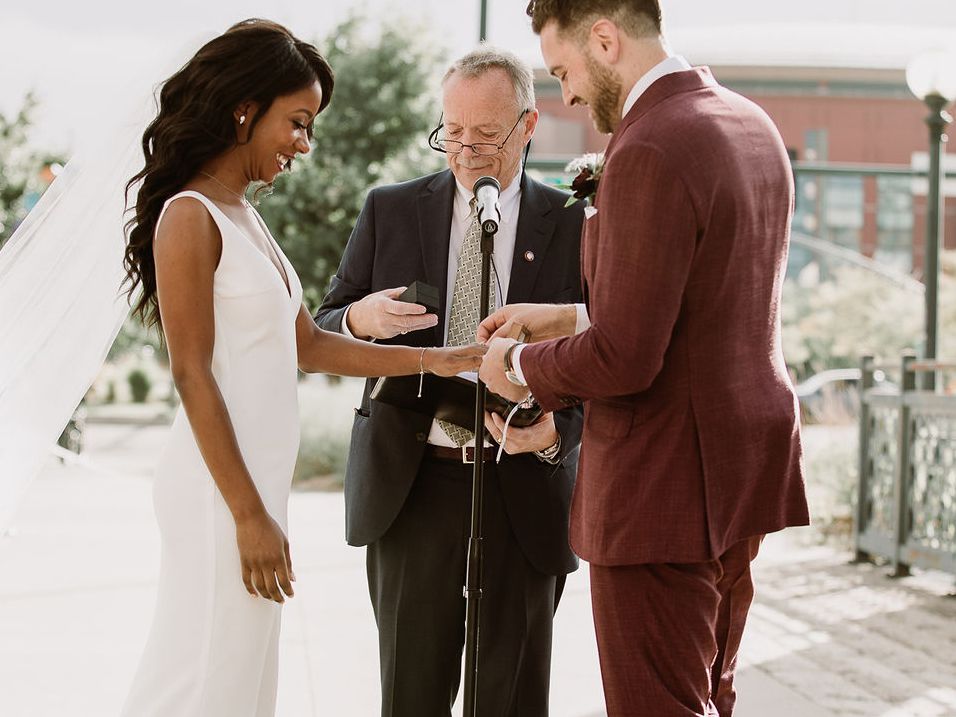 The man slips the wedding band on the woman’s finger and she does the same with his ring. Wedding rings are to be work as a symbol of everlasting love. The circle should never be unbroken. Today much time and thought is often put into the selection of the wedding bands. Wedding bands have been around for a long time. They were first made of grass that was braided or made with hemp. Diamonds that could be found in wedding bands came roughly around the 1400’s.

Most people have attended a wedding in which guests throw rice at the newly married couple as they exit the church. This tradition is changing in many instances because many people these days believe the rice can harm birds and other little animals (it can’t). Rice was to signal fertility for the couple. Keeping in line with tradition to an extent people have come up with some alternatives to throw. People might throw birdseed or blow bubbles as the newlyweds exit for instance.

5. Many wedding traditions continue on to the wedding reception. 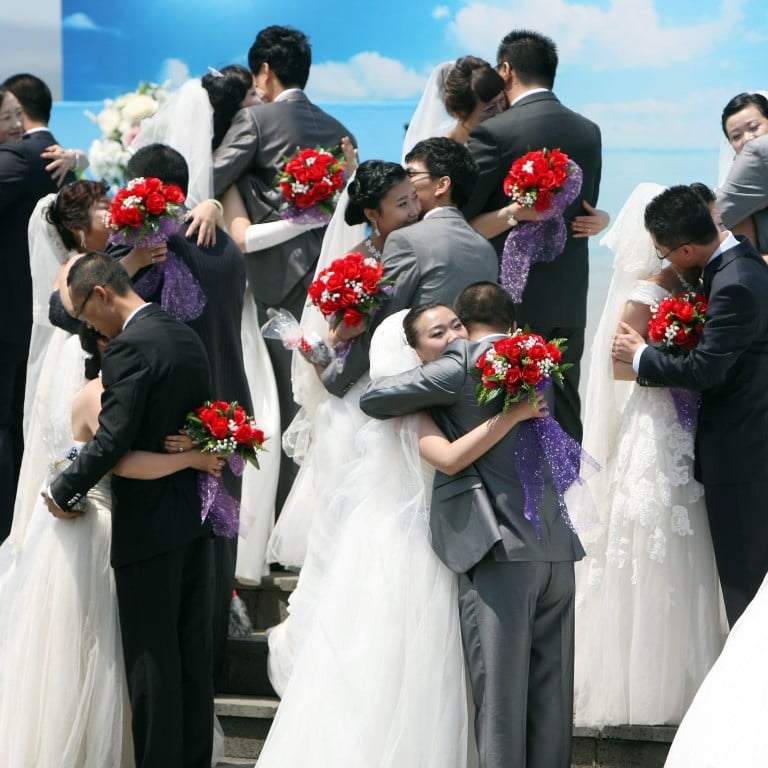 There is usually a first dance by the couple. Many daughters also dance with their father for a traditional father-daughter dance. This has been common practice at many weddings. Some traditions just happen by themselves 🙂

The tradition of the bride throwing her flowers, oddly enough, seems to have been born from fear of disrobement. In England centuries ago it was common practice for the guests to “share in the joy” or perhaps nab a bit of luck but snatching pieces of the bride’s boquet and even her clothing. Supposedly it got to be so bad that brides just began throwing the boquet to keep the guests from harassing her.

6. A wedding would not be complete without the cutting of the wedding cake. 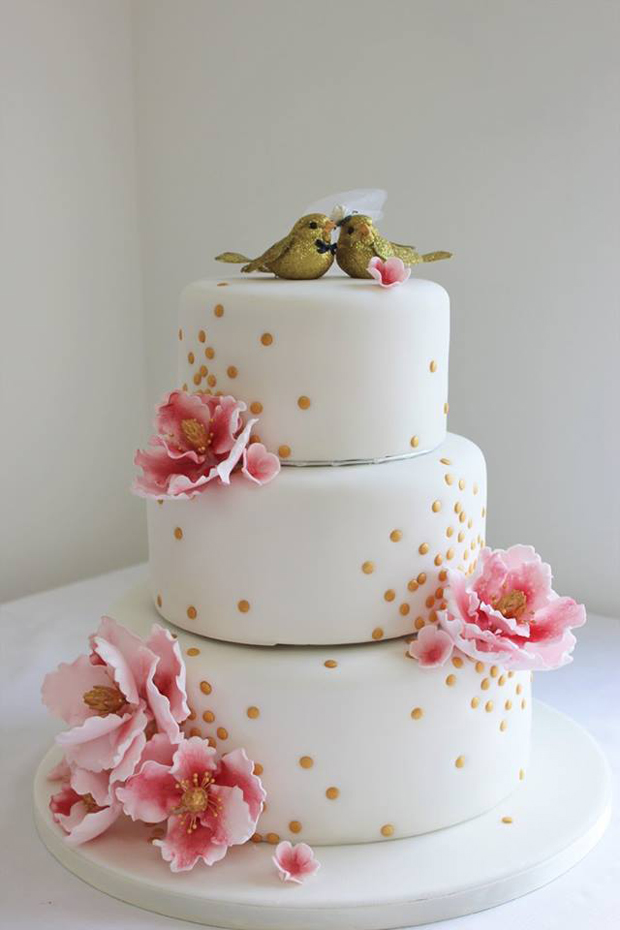 In the olden days cakes made of wheat would be broken apart above the head of a bride. This was to bring the couple fertility as well as good luck. Traditionally, wedding cakes are tiered. A baker in England started baking these cakes which date all the way back to the time of King Charles II.

7. Weddings certainly do not need to be traditional. 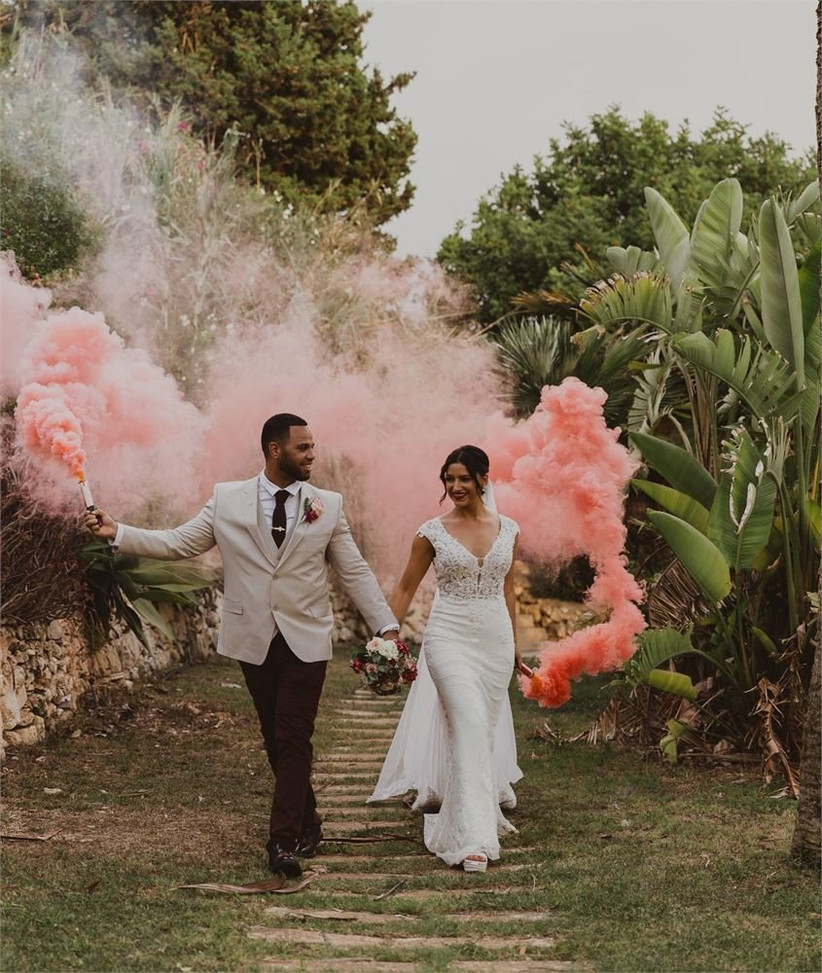 Traditions vary among different cultures and even different families. However, it is often fun to implement some of the traditions into a wedding. These traditions may not really bring good luck, but then again maybe they will.